Thanks so much to Bikini Waxx Records Be-At TV and Red Rack’em for having me down to this. It was nice to get the disco records out indeed.
Anyone who missed it can check myself and the other sets out at Be-At TV

I’m very pleased to announce that I have joined Orchid AM who will be handling all my bookings from here on in. Although new, the agency already boasts a huge amount of top class DJ’s and Producers, and I feel extremely honored to be part of that list.

For all booking enquiries please get in touch with David – david(at)orchid-am.com 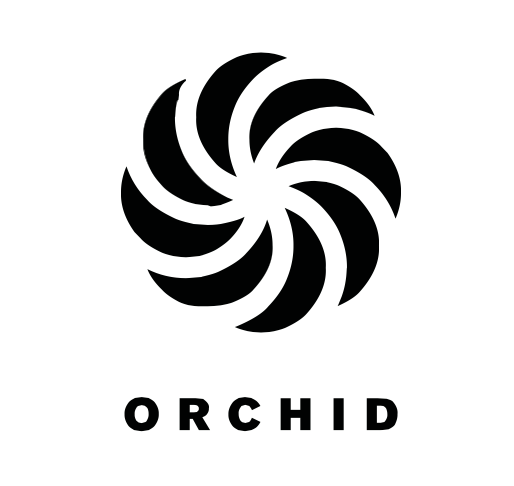 The Revenge is a producer who understands the past but embraces the future. The analogue approach, forward thinking productions and his versatility as a DJ, has ensured him a place as one of the leading names in House music in recent years.

After making music for over 15 years, Graeme rose to prominence in 2010 with a string of productions and remixes, which lead to the opportunity to reconstruct an entire album for Z Records, reworking the classic sounds of artists such as Johnny Adams and The Joneses to much critical acclaim. Definitely not a producer to rest on any success, Graeme has gone on to forge several aliases and collaborative projects for his prolific production andexperienced engineering demands. As 6th Borough Project alongside long time DJ, Craig Smith, the partnership has already turned out a stunning full length album for the respected UK label Delusions of Grandeur alongside a selection of low slung remixes.

The Revenge solo productions, though few and far between are worth waiting for when they do arrive. Finding homes on labels such as Needwant, Pokerflat and his own, now defunct and much sort after, Instruments Of Rapture. This brief and concise catalogue showcases vocals, dubs and a range of tempos, all reinforcing the breadth and depth of The Revenge’s influences and abilities. The extensive list of reworks and remixes tell yet another story. These remakes have found their way into just about every selfrespecting club DJ’s collection and are a clear indication of the care for the dance floor as well as the artist’s works in question.
The future looks every bit as ardent as the past. An eagerly awaited new EP will be the first original production released for over two years, and this beckons a new era in The Revenge productions. Tours are already scheduled for return visits to the US, Asia and Australia, as well as hand picked remixes for some of House music’s best-loved and most respected labels.

If it is in partnership, an undercover alias or as The Revenge, the chances are your listening has been soundtracked in some way by Graeme’s music in the past few years. Expect to hear a lot more the future too.

Two years since we had our first party with Cottam, we’re celebrating our 2nd birthday by having another terrace party and inviting one of the best residents in the Uk to play music at our party. Harri from Subclub.

He will be joined on the night also by myself, Steven Dunn, 6th Finger, Rubix residents, Ian Murphy and James Auton.

Well the season is well underway here in Ibiza and i thought i’d inform you all of the places you’ll be able to hear me play music this summer. First of all each is the mighty We Love @ Space. The sundays already this summer have been busier than ever and the quality too has been second to none. Can only see that continuing as this months roll on. You can catch me each week on the Premier Etage.

Secondly at Space Ill be back at Carl Cox as part of the Future Disco crew. Each week Future Disco will be hosting the Sunset Terrace pre midnight and the Etage after as well El Salon. Each Saturday, apart from a few jaunts, Ill be holding down my saturday residency at Lo Cura. Something I have done now for 5 years or so. For those who find it hard to locate it can be even harder to leave. After playing a few gigs at the end of last season Im happy to be onboard weekly at such an institution in Ibiza’s port. A hang out for many folk and ran by great people i couldn’t be happy to playing records here. IM playing wednesdays currently but that’ll be changing to Fridays shortly.

Last but not least Ill be spinning a couple days a week at Escollera on Es Cavellet. This is the first bar on the left as you head to the beach and as a result gives you a stunning few of the beach. Fantastic location, staff and food. This one is very good for soul.

This sunday in Ibiza Space opens its doors for the 2013 season. Ill be up on the Etage from 17.30 – 19 and will be followed by another We Love resident Ryan O”Gorman. Looking forward to the start of the season with what will be first time playing at Space’s opening. On the line up as well are Chemical Brothers, Groove Armada and 2manydjs amongst others. Another summer begins. The first of our Chestnut parties this year takes us back to the Globe where we have invited Auntie Flo to come and Dj for us. After listening to many of his mixes and records it was hard not to book this guy to come to the northeast.

For more information on the night and tickets click here.

Here’s a whole host of mixes that should get you in the mood. Im very excited to be invited down to one of the UK’s clubbing institutions to play at the UKs best small club. Here’s whats spread over the rooms. Not bad. To check out more details, click here. In southern Manchester there is a fine bar ran by fine people. After various shannigans/ knee’s up in sunnier climates they’ve invited me down to play some music this friday. For those in the area come and join in. 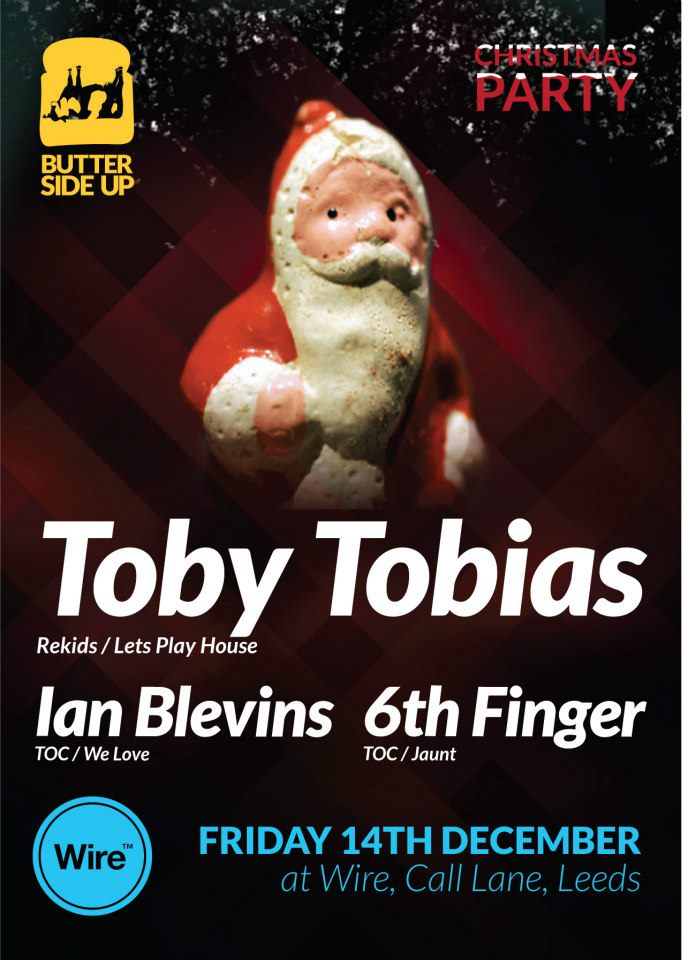 After we invited the Butter Side up chaps to host our Room 2 for our birthday we’re delighted to be invited down to play at their event at the Wire in Leeds on Friday 14th December. We will also be alongside Toby Tobias. Ace DJ, ace producer. Very much looking forward to this.

& The Butter Side Up Residents:

Here’s some footage of the lads closing the our birthday event. Excuse the footage, but its RAW!