I was asked to do a mix by the upstanding citizens who run the Tourist blog, amongst their other worldly exploits. Fresh from a fairly relaxing trip around South America, with an unchanged ipod I was already to compile a mix reflecting the last few months, reminding me, through aural stimulus, memories from the trip. The tourist blog would be a perfect outlet for such a random selection of music. So without further adue you may follow the link below. 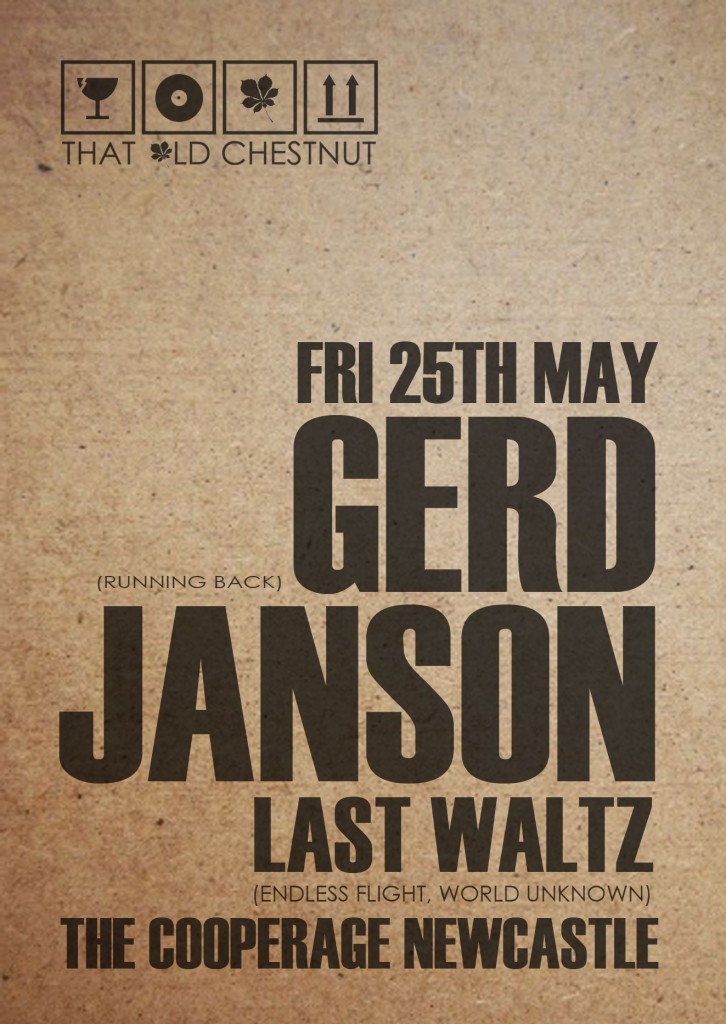 To celebrate the 1st March?? Ive decided to do what Ive not done for a while. And that is, fill in the RA chart thingy majig. So here is a brief assortment of stuff Im enjoying at the minute.