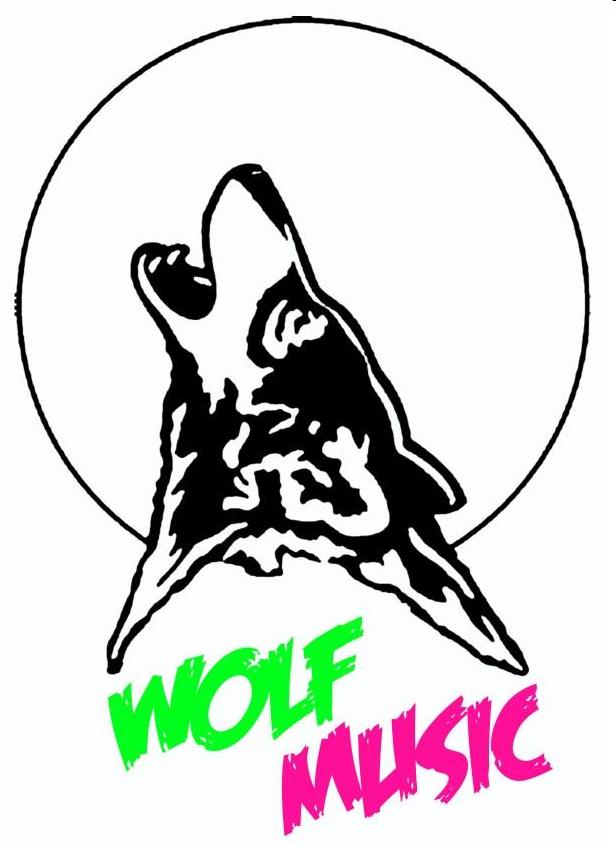 Its my privilige to asked to compile the 4th installment of Wolf Music’s Podast series Wolf Music has had a string of excellent EP released over the last couple of years featuring producers such as PBR, Eddie C, Cottam, Session Victi and the Revenge to name but a few artists. Check out and buy the releases at Juno or Junodownload

Anyhow here is the MIX